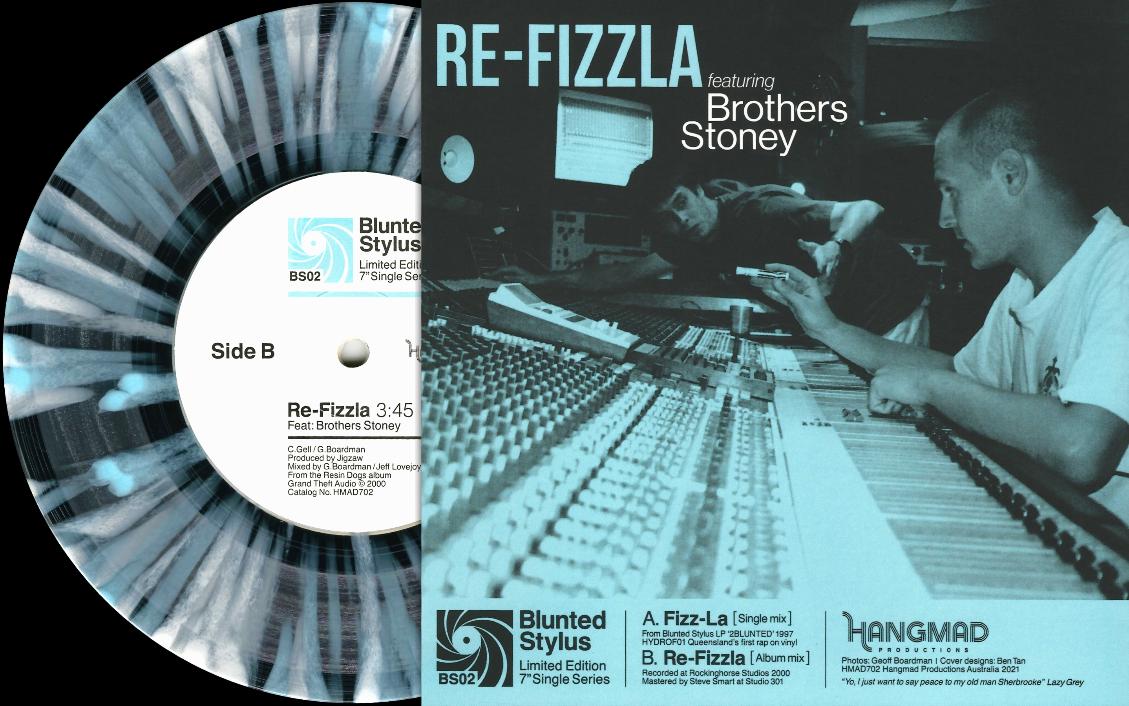 HANGMAD.BIGCARTEL.COM We have for you one of the most anticipated Hip Hop 45s out of Australia. Lazy Grey rocks the spot!! Brothers Stoney, Len1, Lazy Grey and Hangmad Productions are proud to announce the follow-up in the Blunted Stylus 7” Singles Series. HMAD702 features two highly regarded classics, both with their own place in hip hop history... FIZZ-LA being the 1st rap on vinyl out of Queensland Australia, produced by Blunted Stylus, it featured on HYDROF 01 the 1st catalogue number off the 1st Hip Hop label releasing vinyl out of Queensland, Hydrofunk Records!! 1st time ever released is the SINGLE MIX, an unreleased arrangement of Fizz-La, edited and mastered for vinyl by Jigzaw for Hangmad Productions. The year 2000 was huge for Australian hip hop, with Re-Fizzla the BROTHERS STONEY heavy hitter, snare hats n bass kicker. 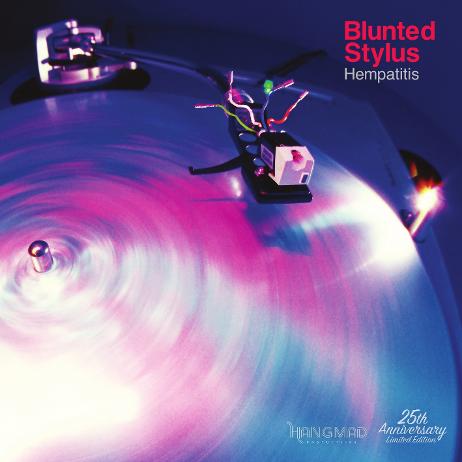 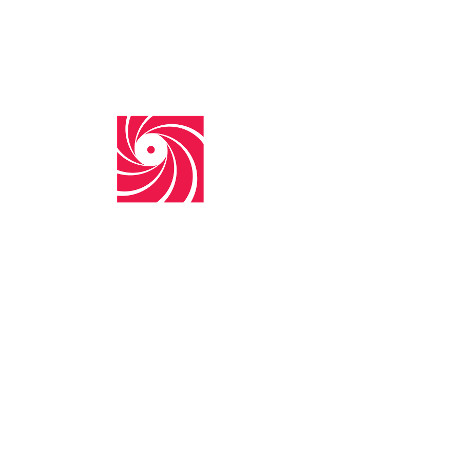 Produced and pieced together by Jigzaw Geoff and DJ Fib

"A kaleidoscope of jazz, funk, blues, and soul exactingly pieced together, rhythmically manipulated, and interpreted through the language of hip hop"

Originally released in 1995 on cassette tape, now for its 25th year anniversary, Hempatitis has been lovingly remastered and pressed on coloured vinyl. This LP comes with a full colour cover, a colour insert - which includes production notes on each song and a history of the project. Also included is a bonus 7" single. 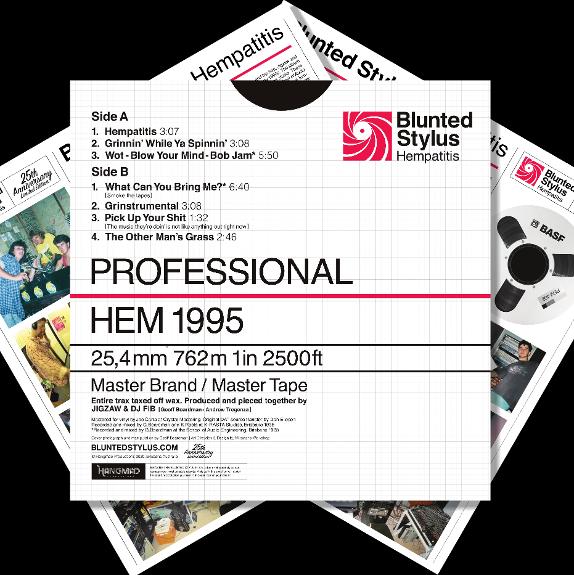